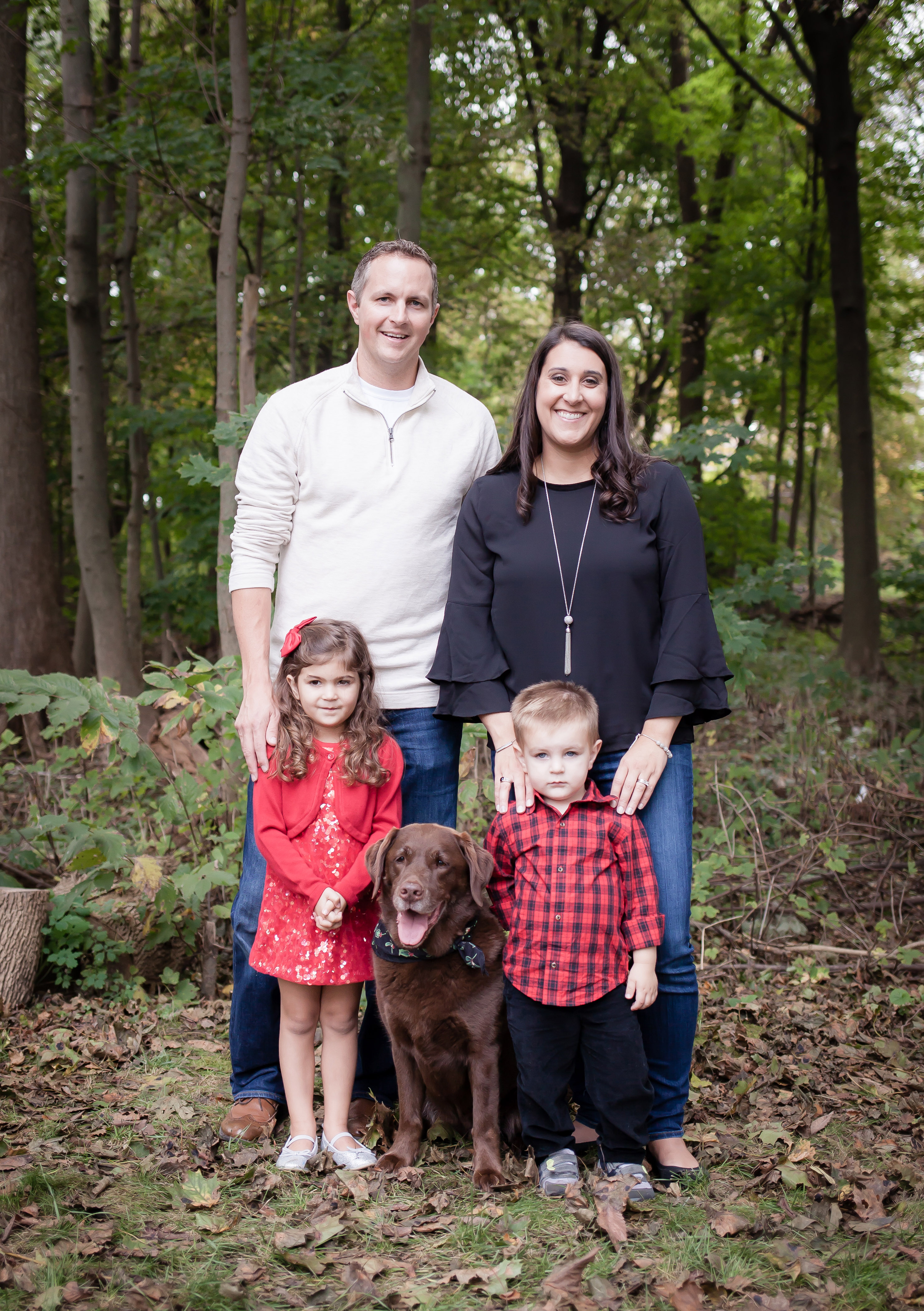 How did you decide on enrolling at Malden Catholic?

I always knew I was going to come to Malden Catholic. My dad was an MC grad (’68) and my grandmother was a member of Girls Catholic’s class of 1936. My aunt went to Girls Catholic as well. I went through Immaculate Conception Grammar School in the early 90s, so I was well-acquainted with the old Boys Catholic building on Highland Avenue. From the time I was at Immaculate Conception, there was never a doubt in my mind that I’d be a Lancer eventually.

Describe some of your MC highlights.

I was a four-year Varsity Lacrosse player, and I played a few seasons of hockey and golf after golf had become a fall sport. Through those sports, I met guys that I’m still close with today. Apart from athletics, I loved history, especially Mr. Mazzei’s course, The 1960s. Without a doubt, it was the people who made my experience as a student memorable.

Who were your MC mentors?

Three guys come to mind right away: Rick Mazzei, Guy Prescott, and Br. Dan Cremin, C.F.X. Rick was my history teacher, my coach, and my colleague when I worked under him in Admissions. He taught me the importance of hard work, teamwork, and brotherhood, and probably had the biggest impact on my career path when I look back on it all. Guy Prescott was another one of my coaches and history teachers who had a big impact on me at MC and left me with a ton of great memories. Br. Dan, my Physical Ed teacher and freshman Cross Country coach, was one of the first adults that I met at MC. He welcomed me into the MC family. As a freshman, I looked up to him as one of the “cool” Brothers... and he still is!

Why did you come back to MC?

After graduating from Merrimack College, I attended an MC football game where I met up with a few former classmates who were first-year faculty members at MC. They mentioned that there was an open position in Alumni Relations, which seemed like a natural fit for me given how much I loved MC and how well I had gotten to know the MC alumni network through my father. I was hired by Br. Robert Green, C.F.X. and started my career at MC in 2004. I soon moved on to Admissions. The ability to coach in the same Lacrosse program that I played for helped make that transition back to MC as an employee a smooth and enjoyable one.

What is the most fulfilling part of your work now as the Director of Admissions?

I love the opportunity to introduce prospective Lancers to MC and show them what our school has to offer. I can point to my own MC experience as transformative and extend that same opportunity for transformation to them. To see them ultimately choose MC, enroll, and walk through those same doors that I did when I was a freshman is by far the most gratifying part of my work.

How do you maintain your relationship with students throughout their four years?

It helps to be able to get to know students as 7th and 8th graders before they arrive at MC for their freshman year. I already have a sense of what they’re interested in, how they’ve done in middle school, and what they will need in order to be successful at MC. It isn’t hard to engage with any of them once they get here because we’ve already built a relationship. I try to be as visible in the building as possible in the day-to-day, and I stay up on their successes. It’s my goal to not be just the guy who appears at open houses and on shadow days… it’s important to me to do whatever I can to support them every step of the way.

Why do you give back financially to MC?

Given the nature of my job, I know what the needs of our students are, and I know what sacrifices it takes for many of our families to send their kids here. I came from a family that received financial aid, and my parents worked bingo nights all four years of my time at MC so I could have the best possible high school experience. More recently, I’ve seen first-hand the impact that alumni giving makes on our current students. Now that I’m able to “pay it forward,” it isn’t even a question for me.

Tell us a bit about your family.

I’ve been married to my wife, Erin, for seven years, and we still reside in Malden. In the last few years, we’ve welcomed two children into the world—Macie (4) and Emmett (2)—and it is my hope that they’ll both be able to attend MC now that this is a real possibility with the opening of MC School for Girls. Erin knows how important MC is to my life and my family, and we’re looking forward to the opportunity for our children to become a part of the MC community someday.