Malden Catholic High School, a private Catholic school sponsored by the Xaverian Brothers, creates a community of faith that promotes the dignity and respects the diversity of all through Gospel values and an environment that fosters the love of God, of self and of others. Dedicated to the spiritual, intellectual, creative, social, and physical development of its students, Malden Catholic offers a rigorous college-preparatory curriculum, sensitive to individual needs. It prepares students for life in a Catholic, familial atmosphere.

In 1932, the Right Reverend Richard Neagle, Pastor of Immaculate Conception Parish of Malden and Medford, wrote to Brother Osmund, C.F.X., Provincial of the Xaverian Brothers, requesting Brothers to teach in the new Boys' Catholic High School he was establishing to complement the work already begun by the School Sisters of Notre Dame in the grammar school and Girls' High School. In response to this request, two first year classes were opened by founding Principal, Brother Gilbert, assisted by Brother Baptist, and in 1936, the first commencement exercises were held. Over a thirty-five year period Boys' Catholic High School (or "Malden Catholic" as it was called) established a reputation for excellence in academics and athletics. The success of the small school on Highland Avenue can be attributed the dedication of the Xaverian Brothers and the lay teachers, the support of loving and sacrificing parents, and the efforts of the students themselves. When the parish school closed its doors in 1968, its Principal, Brother Robertus, was the seventh successor of Brother Gilbert.

Malden Catholic was re-dedicated in response to a request by Richard Cardinal Cushing, Archbishop of Boston, that the Xaverian Brothers of the St. Joseph Province establish this larger, regional high school to expand the mission that the Brothers had begun in 1932. On August 22, 1968, Malden Catholic moved across town to its present site on Crystal Street. This state-of-the-art facility, built for 800 students, featured a TV studio, air-conditioning, and electrical co-generation capability. Thirty classrooms, a gymnasium, auditorium, cafeteria, three science laboratories, and two computer rooms provided for excellence in a college preparatory curriculum.

In January, 1999, Malden Catholic was named as one of the "Outstanding American High Schools" by U.S. News & World Report. In 2006, MC was named as the only high school in the state of Massachusetts to the 2006 Catholic HS Honor Roll.

Several improvements to the school's athletic facilities have been made in recent years. A new weight training facility opened in 2000 and was fully renovated in 2016. The Gerard and Marilyn Doherty Gymnasium was rededicated in 2001. In 2003, the famous Brother Gilbert Memorial Stadium and the Brother Myles McManus Track were totally reconstructed, and the state-of-the-art field was dedicated to the memory of alumnus James F. Donovan '37. In 2006, the school received a new, identifiable "face" as the front entrance, lobby and dining hall were renovated to improve the student experience.

In 2014, on the heels of the successful Essential Campaign, the academic facilities at Malden Catholic saw two substantial upgrades: the Joseph J. O'Donnell '62 Science Center and the Joseph J. O'Donnell '62 Learning Commons. As a result, today's Malden Catholic students now benefit from state-of-the-art facilities for STEM exploration and library research. In 2015, a new turf field was installed at Brother Gilbert Memorial Stadium.

Malden Catholic has been a member of the Association since 1976 and was last evaluated in 2015 and will be reevaluated for Continued Accreditation in 2025. The effective date of accreditation for Malden Catholic High School is February 9, 2016 and each of its divisions is in good standing with the New England Association of Schools and Colleges. 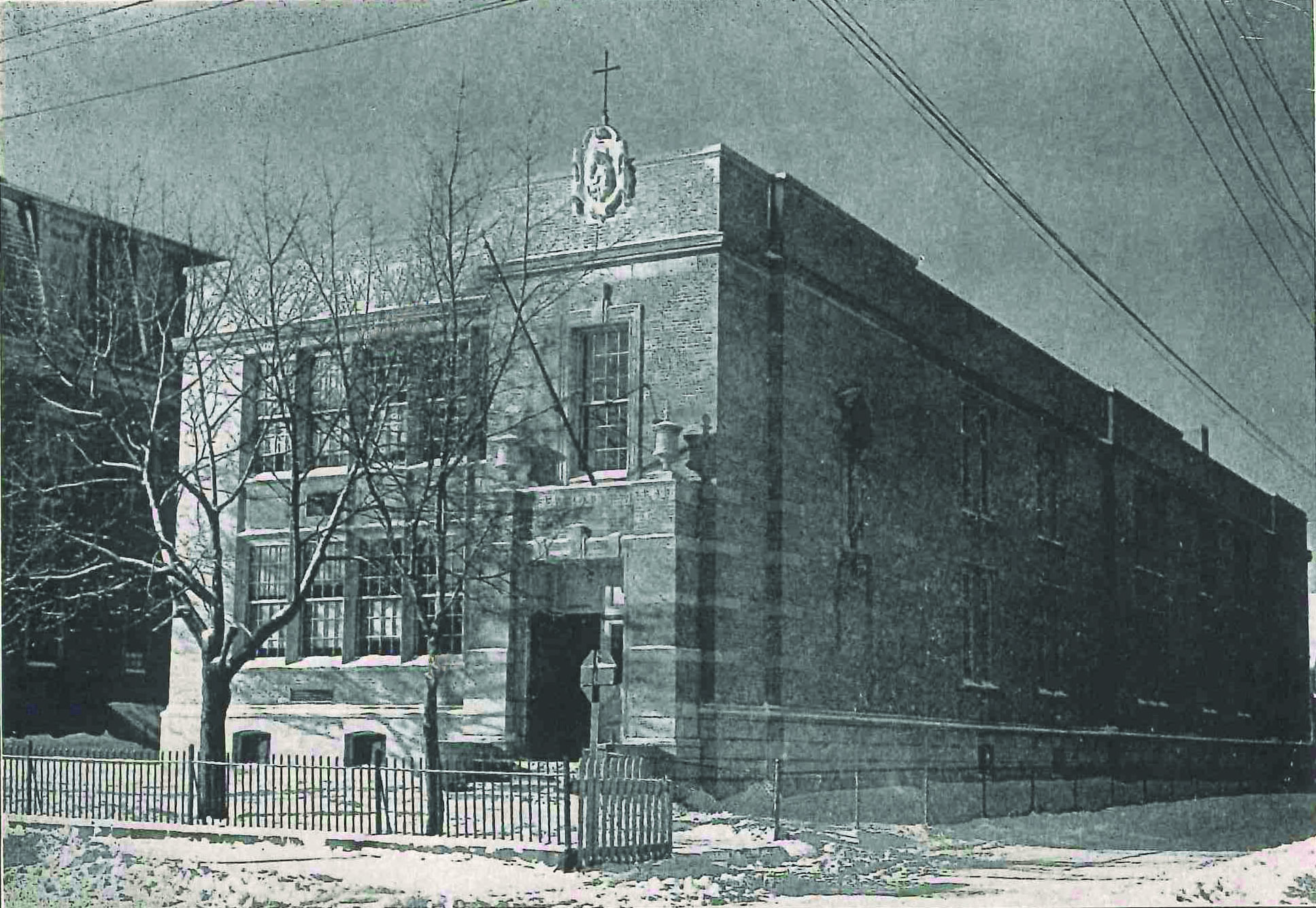 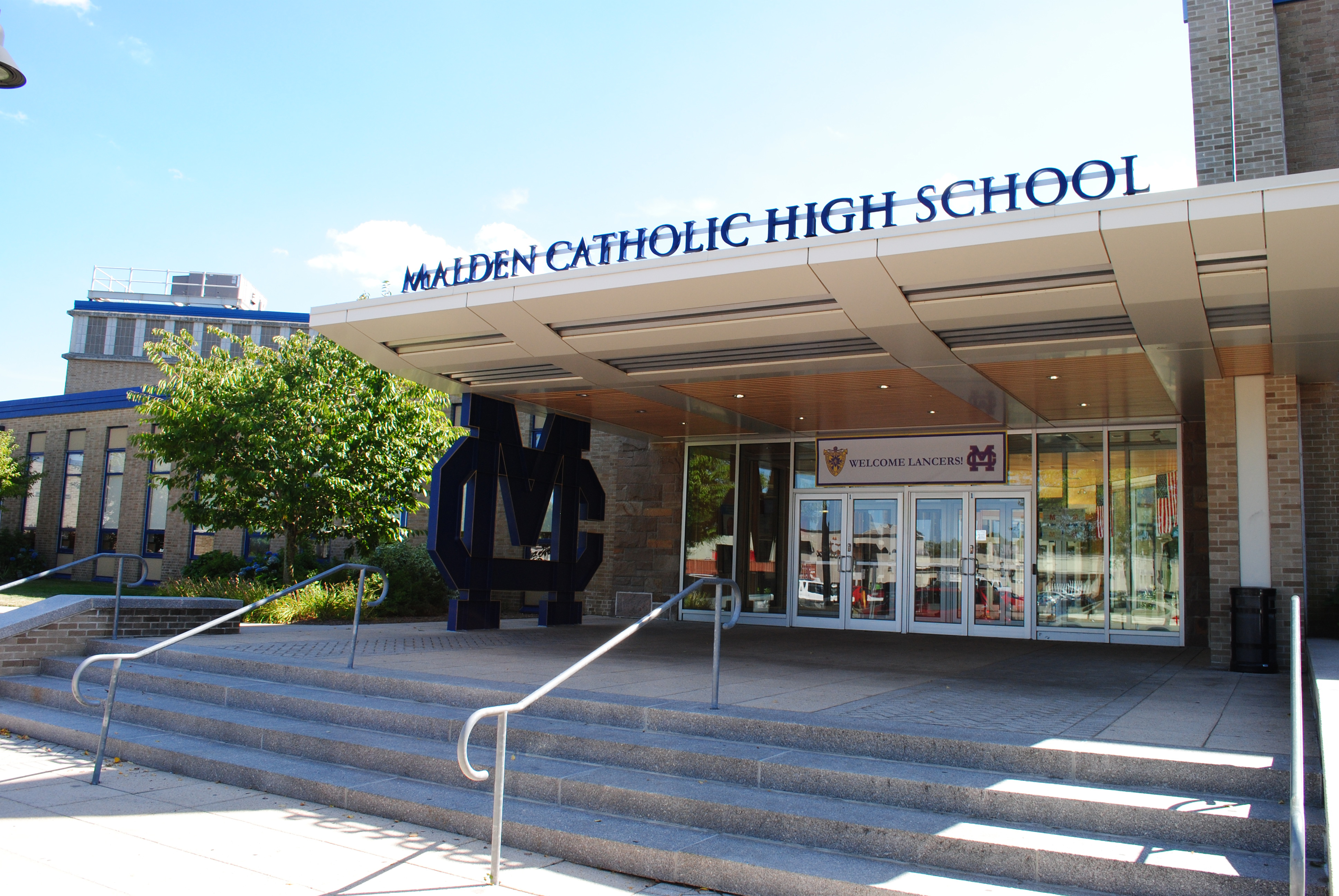 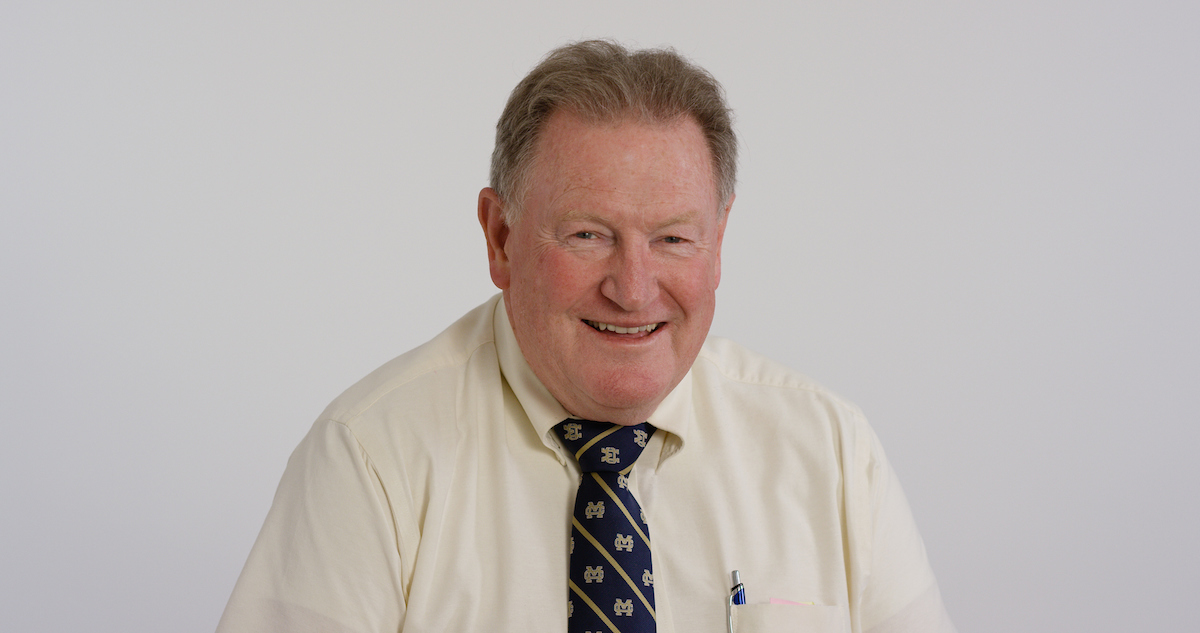